Core Scaffolding Services supplied a team of dual ticketed Scaffolder / Riggers to assist LGM Industries in the removal and replacement of Bauxite Bin #2. The project required works to be completed without impeding on day to day operations of adjacent bins, tripper conveyors and utilities. 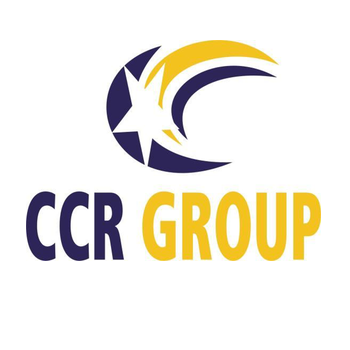 “The Core team displayed professionalism and commitment throughout the shutdown. The extra efforts by Core Scaffolding assisted in the completion of the Spray Drier 2 repairs in a safe and timely manner. We appreciate your team’s commitment to safety and going the extra mile during our shutdown.”
General Manager Bunbury Operations, Tronox 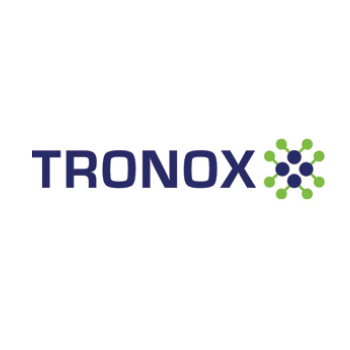