Core Scaffolding Services supplied scaffolding and access services during the construction of Talison Lithium’s CGP2 plant. Core has continued its ongoing relationship with Talison Lithium supplying support to the maintenance and capital teams since 2016. 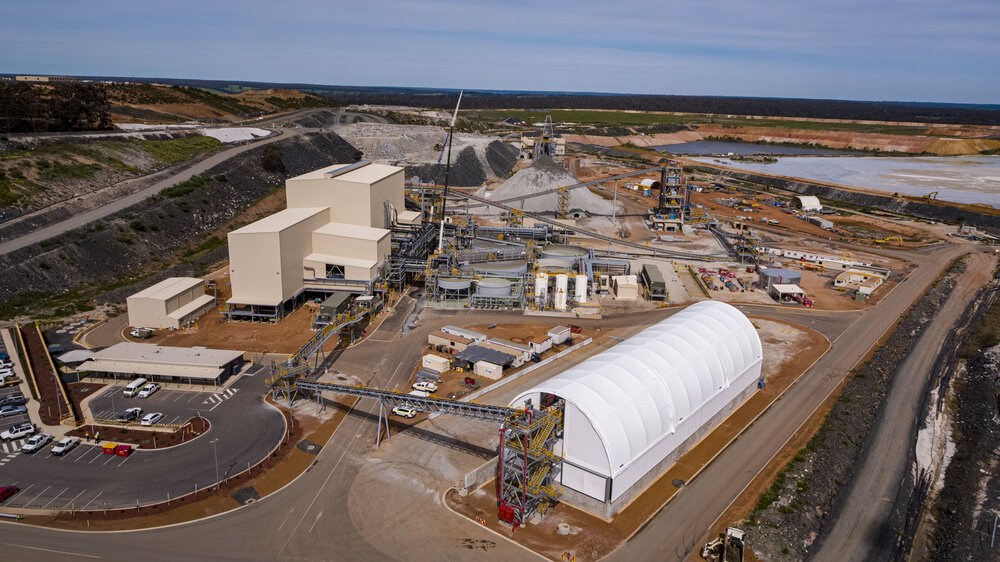 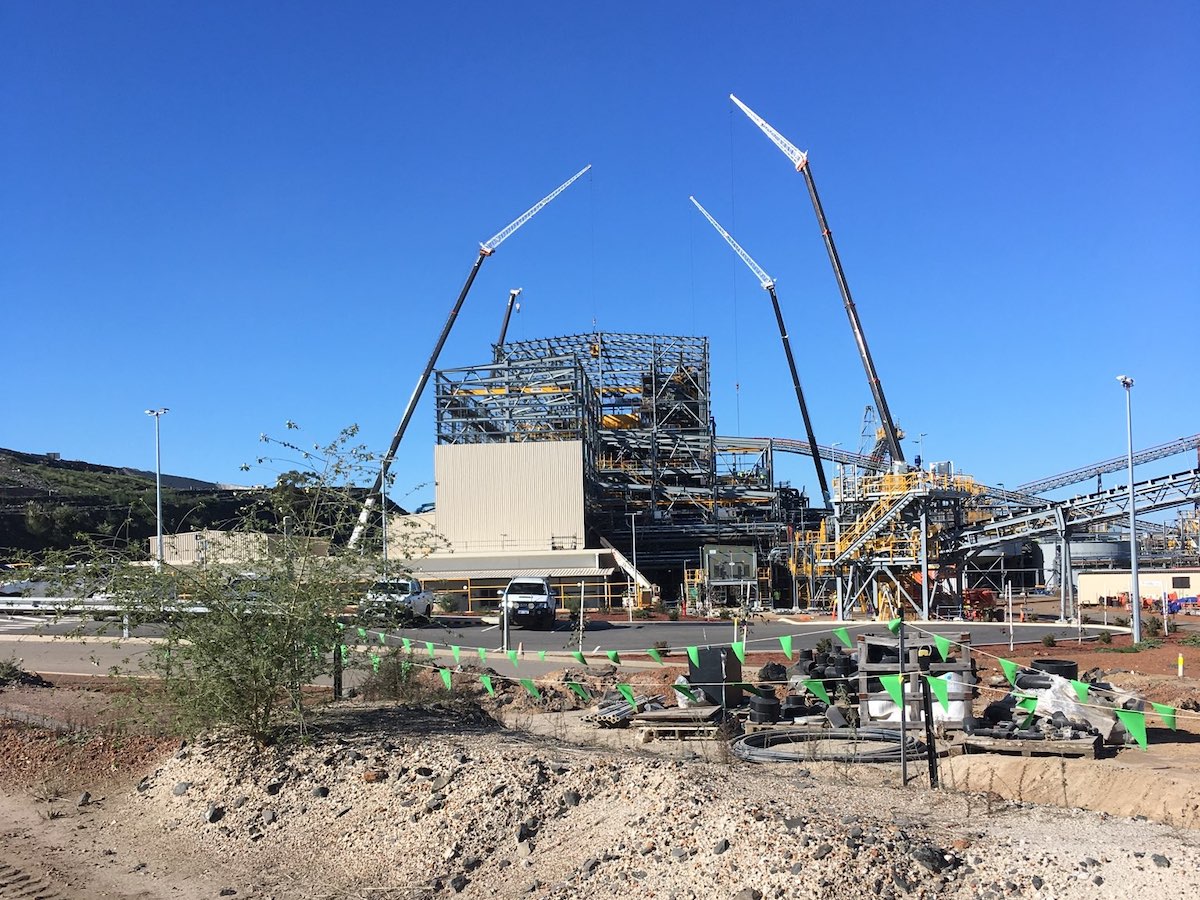 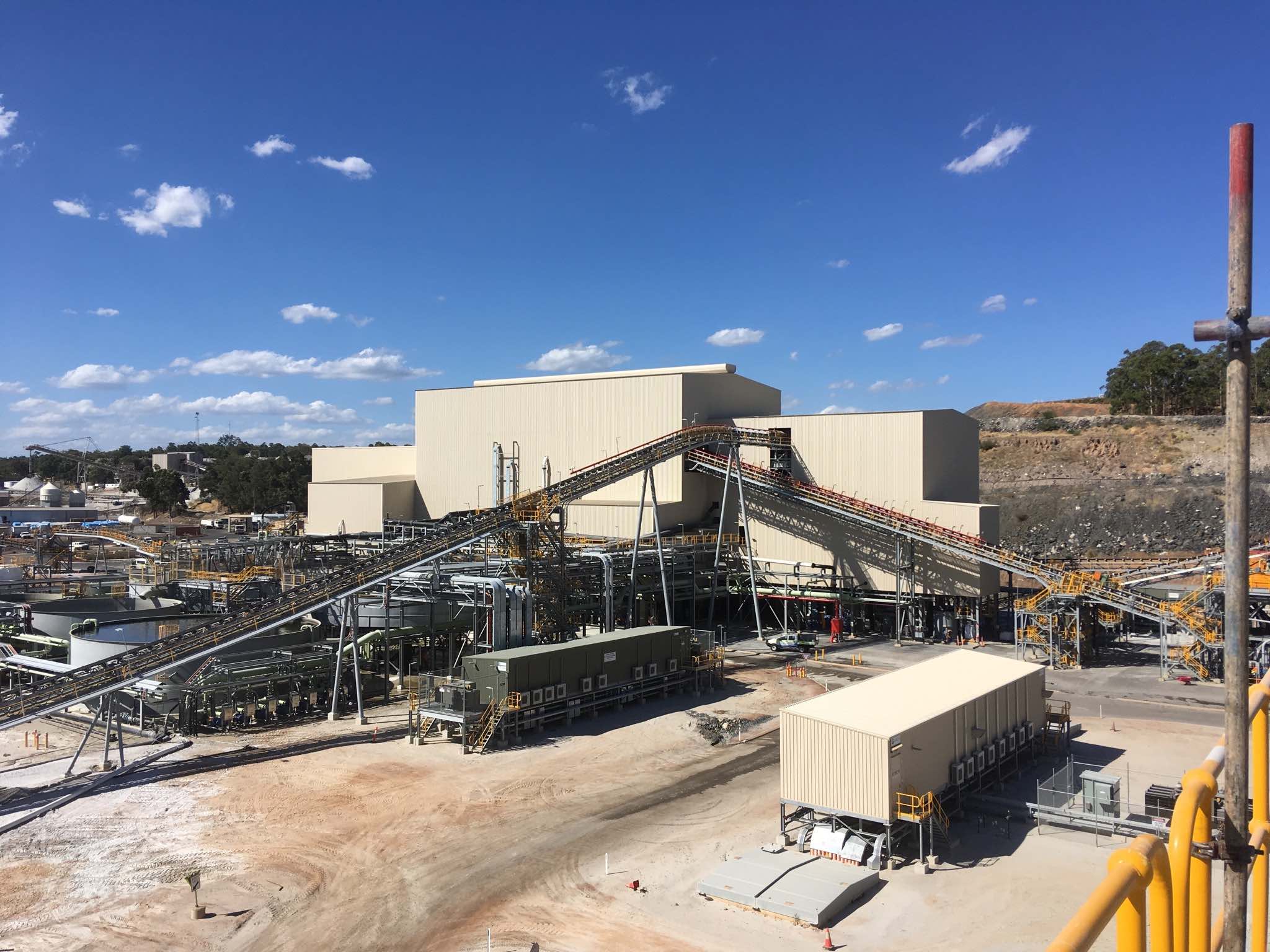 “I would like to take this opportunity to thank CORE Scaffolding for directly reducing the critical path of the shutdown. CORE delivered ahead of schedule, while doing so in a safe manner. Their personnel have been exceptional, and their documentation, communication, and planning is to a very high standard. I highly recommend CORE scaffolding.”
Rom Bin Replacement
Construction & Maintenance Manager, LGM Industries 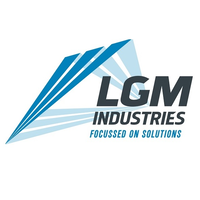 “GCS have been using Core Scaffolding for quite some time now and we have been more than happy with the service provided. All personnel are highly skilled and experienced and have the positive, pro-active and level headed attitudes we need to complement our current teams. We have also used senior staff of Core’s in leaderships roles with GCS and the synergy we get is fantastic. I would recommend the services and personnel of Core Scaffolding to others and will continue to use them in the future.”
FMG Anderson Point
North West General Manager, GCS